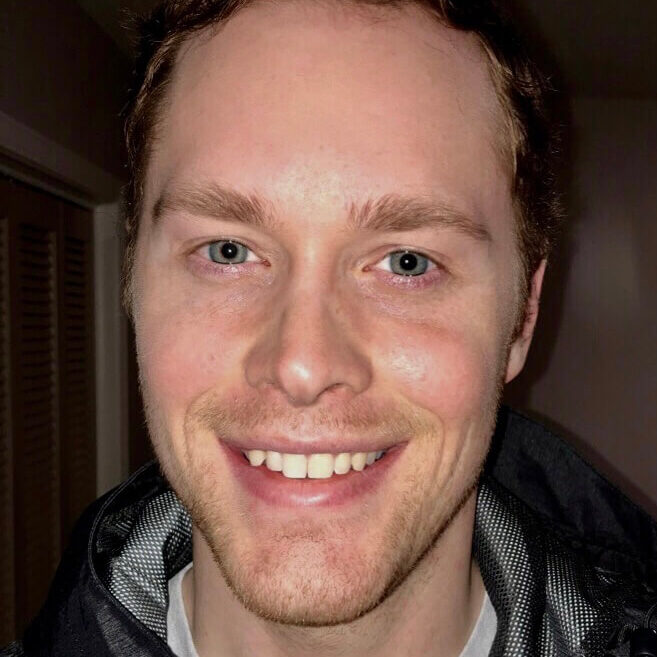 My name is Austin Deal. I was born in 1991 to a loving Latter-Day Saint (Mormon) family. In my adolescence, I made no attempts to study or understand my religion. I did not read the scriptures or engage in prayer outside of weekly church gatherings. However, after graduating from high school in 2010, my lifestyle and environment gradually led me into a state of great emotional misery and turmoil. And it was in this dark period of my life that I found value in the religion within which I was raised.

As I began to study my religion, particularly the teachings of its alleged founder, Joseph Smith, a spark of hope ignited within me. I developed an eternal perspective of my existence as a human being, which brought great peace to my life. I also read the Book of Mormon cover-to-cover, which likewise proved to be a source of solace. Naturally, I attributed this positive change within myself to the Church of Jesus Christ of Latter-Day Saints (LDS), given Joseph Smith’s association with its establishment.

Eventually, my dedication to the LDS church led me to serve as a missionary for two years in Asia (2012-2014), notwithstanding my doubts about how the church was being led. In my heart, I placed Joseph Smith above the church’s modern leaders—because having diligently studied Joseph’s life and teachings, I believed Joseph was vastly different from them. But where else could I go for the “words of eternal life” (John 6:68)? The LDS church leaders had a monopoly on truth—or so I thought.

About one year into my mission, I received an email from a dear friend with an attached PDF titled “The Sealed Portion – The Final Testament of Jesus Christ.” He encouraged me to read it. Having thoroughly read and studied the Book of Mormon, I knew what the sealed portion was and that it must come forth at some point—something no studied LDS person can deny. And I knew the only way to know whether it was indeed the actual sealed portion, or rather the authentic and legitimate continuation of the work Joseph Smith began, was to read it.

I was not afraid to read it. I firmly believed in the promise given in the Book of Mormon that “by the power of the Holy Ghost ye may know the truth of all things” (Moroni 10:5). Fortunately, a very generous friend in my mission area had gifted me with a smartphone, and it was with this smartphone that I read the entirety of The Sealed Portion during my mission, albeit in secret. Then, after reading The Sealed Portion, I read Sacred, Not Secret; 666 Mark of America, Seat of the Beast; Without Disclosing My True Identity; and finally, Human Reality. Hence, my mission service for the LDS church turned out to be the most crucial and transformative period of my life.

No person, entity, or literature has ever provided more understanding, clarity, and peace in my life than this work and its message. It provides the real answers to the most fundamental questions of human existence: Who am I? And why do I exist? I unapologetically proclaim that this Marvelous Work and a Wonder is the Real Truth—to say otherwise is to say the sun does not shine while I see it. It is my sincere conviction that I have found the rod of iron within the great mist of darkness, and I cannot deny the sweetness of the fruit to which it has led me (I Nephi 8).