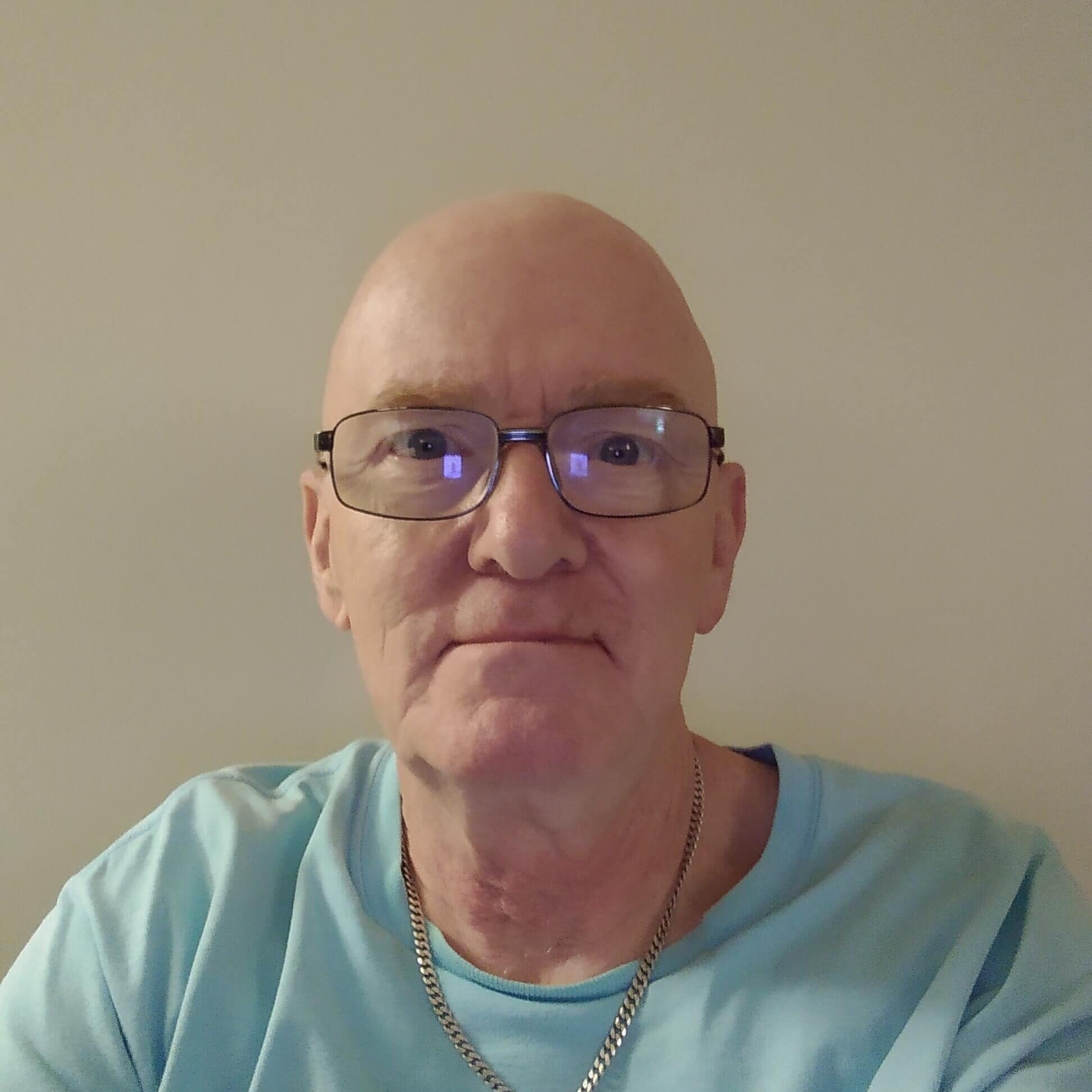 Memories of a Seeker

My story begins with an article in the City Weekly newspaper or magazine, about The Sealed Portion and a person involved with the Sealed Portion. Her name was Ida Smith and she was directly related to Hyrum Smith, known to the Mormon Church as the brother of Joseph Smith.

In the article, Ida tells her story of her relationship to both Hyrum and the new book, The Sealed Portion. Ida tells her story of hoping to get this book before she died, and after waiting a long time, was finally rewarded for her patience. That got me interested in finding this book also, because I too wanted to read what it had to say. The Book of Mormon said it would be a book that would “be sealed; and in the book shall be a revelation from God, from the beginning of the world to the ending thereof.” (2 Nephi 27:7)

This bit of information about what the book would contain was my guide to whether what I found was truly the real thing. The books provided by the Marvelous Work and Wonder (MWAW) are all free to download and read, but I had to have a hard copy of this book. I found out how to purchase a copy and now have read it cover to cover 3 times. It is everything the Book of Mormon said it would be and is written in the voice of Moroni.

I have since learned that the Real Illuminati, John the Beloved and the Three Nephites as most LDS people would know them, were instrumental in making the Sealed Portion and other great books available for those who seek them. One of the best quotes that is pointed at these books comes from Ida Smith, recently deceased, who said that we should “read the damn books.”

So I read the damn books, most of them at least 3 times. I know I am just getting comfortable with what the Real Illuminati want us to know, if we seek to learn this stuff. And there is new books to read, unlike the religion that claims latter-day revelation. I once heard their, the Real Illuminati’s True Messenger, say that if you take in what is being offered all your questions will stop because you will know the answers. I can attest to the truth of that.

My name is Bryan Stone-Daly, I am a 66 year old (in 2021) gay man with a boyfriend in the Philippines, I spent over 40 years in the movie entertainment industry (my ultimate fantasy world), and now I am back doing what I started out doing at 12 years old, being a janitor. I also spent 11 years doing tech support in the computer industry.

I was a devout Mormon who was known for helping get the church doors open, so to speak. I served a mission and then when I came back, left the church and came out of the closet in 1976. That process was not without trauma and loosing loved ones to AIDS. It was in the loneliness I experienced dealing with the AIDS crisis that many questions started needing answers. I became a Buddhist, following the tradition of the Dalai Lama, which helped resolve my anger about the non-support of the LDS Church.

Buddhism did not however have all the answers that I needed about my past with the Mormons. I kept searching and was, to me, lead to the article in the City Weekly I first mentioned. And as they say, that is the rest of the story because now you’re back at the beginning. I have however continued to follow the True Messenger of the Real Illuminati, even though I have been chastised for some of my social media posts. Now I just try to keep a somewhat lower profile and try to only post positive things to my friends and loved ones.