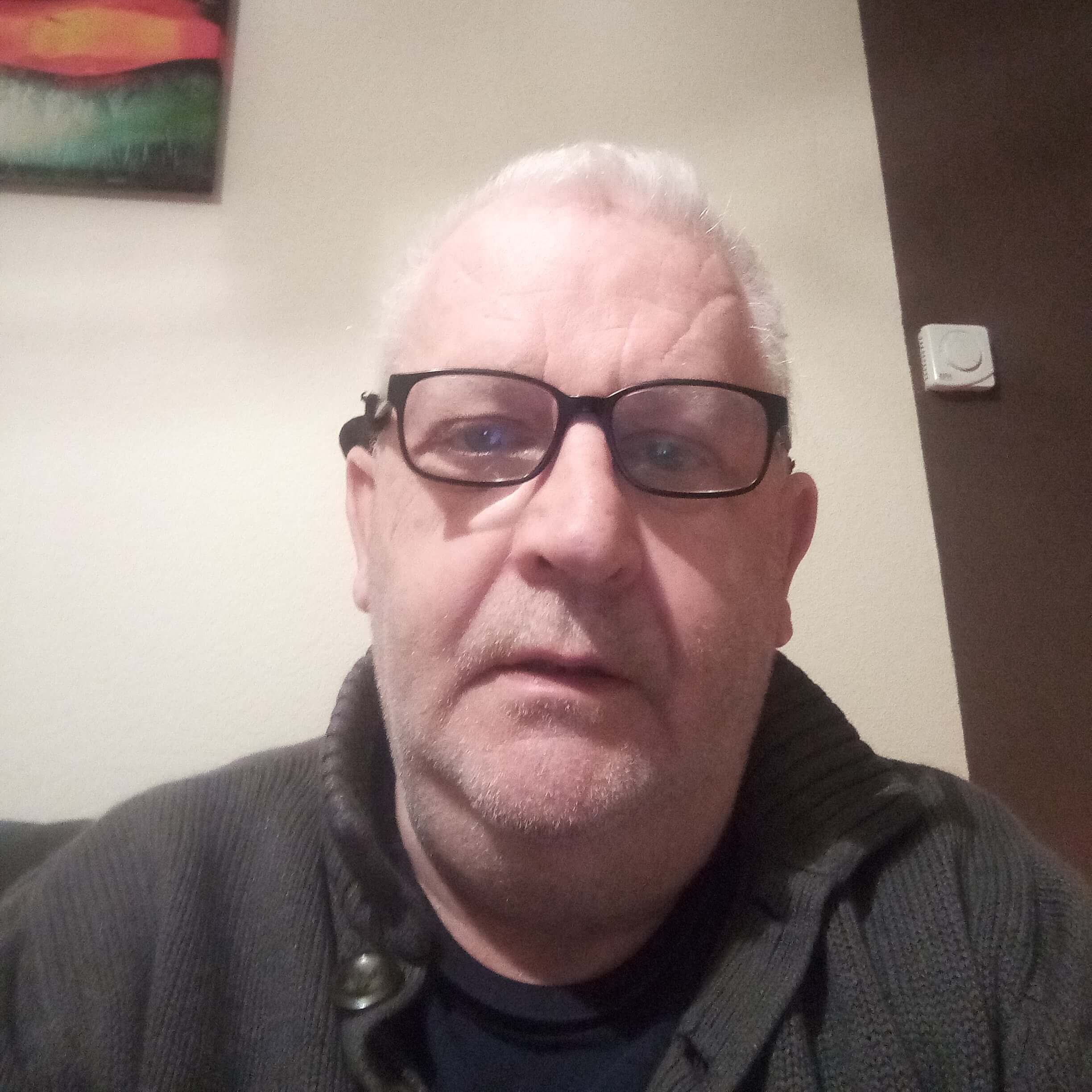 I haven’t put my story up previous to this as I always feel its still in the making. I suppose I have some reluctance because of my history of voicing my opinion on groups that claimed to have the answers for everybody in the world. I was converted to the LDS church in 1991 at the age of 34. My life up to that point was largely dedicated to sex, drugs and rock and roll with a tinge of spirituality somewhere mixed in, so there was quite a bit of converting to do. But it happened. I, over the years, gradually became someone who totally believed that the LDS church was Christ’s only living Church on earth. I knew it wasn’t perfect but believed that because it was living that it would grow into perfection and iron those things I wasn’t comfortable with like some of its history and present day practices and attitudes. But for a good few years towards the end of my association with said church I started to fear and realise that this growing towards perfection didn’t seem to be happening. Where was the love? Why were people not allowed to ask certain questions? I thought it was just me being rebellious and started trying to work on myself and took counsel from church leaders on how to, “get my self right.” I wasn’t looking for a way out of the church, I was looking for a way in.

I was on line one day and stumbled upon a YouTube clip involving a lady called Ida Smith talking about the Sealed Portion of the Book of Mormon. I watched the video and was impressed to read the book claiming to be the Sealed Portion and give it the same opportunity that I had given the unsealed portion of the Book of Mormon that I had read many times and been greatly impressed with and which I had been helped by. When reading the unsealed Book of Mormon I had always felt that it spoke to me in a voice that seemed familiar and comforting. When I started reading the Sealed Portion I recognised that same familiar voice and felt that same comfort from the words. It opened my eyes to the ridiculousness of organised religion and set me free from attempting to achieve the impossible tasks they set you. After reading the Sealed Portion I try and listen to the Messenger who delivered it as often as I can. Through his message I have become acquainted with The Humanity Party, and The Real Illuminati, both of which offer the only direction this world can take if it is to survive. It has been, and continues to be, quite a struggle at my age to leave behind all the religious baggage/garbage that I have accumulated over the years, but as I do I feel so much freer and happier. I still have a long way to go to rid myself of the religious/social programming that has guided my life erroneously for the majority of my time on this earth, but I’m so glad I came across the Sealed Portion, The Message, and the Messenger and his associates that started me, and continue to help me as I undertake the rest of this journey.