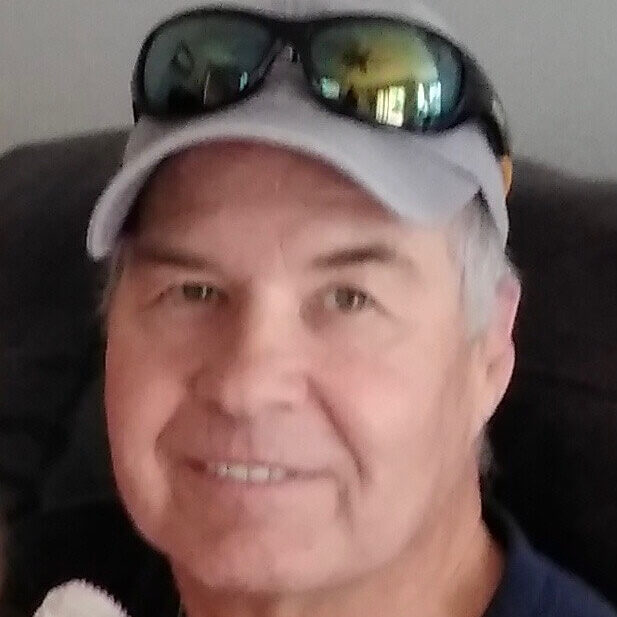 A few weeks back, Christopher wrote a post of how important our stories were, even if they were just a couple of sentences. That sparked a memory of of my dad.

But first of all, I just want to say, I am a nobody living in what appears to be an everybody wants to be a somebody world. Which is not necessarily a bad thing, (coming from a former aspiring somebody).

My dad was a former logger. He was a strong man. I was strong too, in my younger days. I could beat anybody in arm wrestling except my dad, even in his late 50’s and early 60’s I could not beat the man. He held many prominent positions in the church, a high councilman, high priest group leader, and even the stake patriarch to name a few. He had a keen knowledge of the scriptures and church government. He was the “go to guy” for hard gospel doctrine questions. Yet, he was honest enough to tell you if he didn’t know the answer. As a result of his callings, he was ask to speak fairly often. I loved it, and dreaded it at the same time when he spoke. It was extremely difficult for him to speak in front of a congregation. He would struggle for the whole twenty minutes and just say about two sentences of words. Everyone would get so quiet, you could hear a pin drop. Even the babies seemed to know something was going on and would quit crying. After the meeting, I would see many people go up and put their arm around him and tell him what a great talk that was. I didn’t know if they just felt sorry for him, but his few words were very powerful.

Of course, then there was the few nasty teenagers that ruined it all after the meeting by coming up to me and telling me what a crybaby my dad was. I don’t know what restrained me not knocking their heads off.

On my mission to England, my mother wrote faithfully to me each week and let me know what was going on back home. I really appreciated her faithfulness in that. My dad only wrote twice on my mission. He only wrote two sentences to me. But, those sentences were very powerful to me. I knew the struggle he would have in writing it. It probably took him an hour and a half to write those two sentences. It meant a lot to me.

It was my dad that prepared the way for me to easily accept this work. In my youth, I remember having some great conversations with him about the coming forth of the Sealed Portion and of the three Nephites.

The last few years I have developed a vision problem called an eye pucker in both eyes. It is where the macula has separated from the gelatinous fluid of the eye ball. I can’t see a straight line. It’s like looking at a stick in water. It’s difficult for me to read with the sentences being displayed in uneven lines. I read about two sentences at at a time, stop, think about what I saw and then try to decipher what I read. I actually see it as a blessing though as I read “The Books”. I believe I get more out of them as I think about what I read and let the words soak in.

So how has the work changed me? It took me from being a nobody to a know-buddy. Not a “know it all”, but one who is learning and knowing the truth. One day while surfing the internet, I came across something about the Sealed Portion. As I read the Sealed Portion, I compared it to the pattern of writing in the Book of Mormon. I concluded that who ever wrote the BOM, also wrote the Sealed Portion. Wow. Here it was! The foretold book was here in my lifetime! To me it was more powerful than if there was an angel with a voice of thunder was yelling at me! It was as powerful as a True Messenger was thrusting His sickle that pierced my heart! I started to think thoughts like: if in the temple endowment, if Adam represented all of us, He didn’t say, I am seeking further light and knowledge from a prophet, a stake president, or a bishop. He was seeking this true knowledge from a True Messenger!

Truth is the most powerful thing in the universe, especially in these days of misinformation, alternative facts, and fake news. We now have a True Messenger. His name is Christopher. Hear Him.