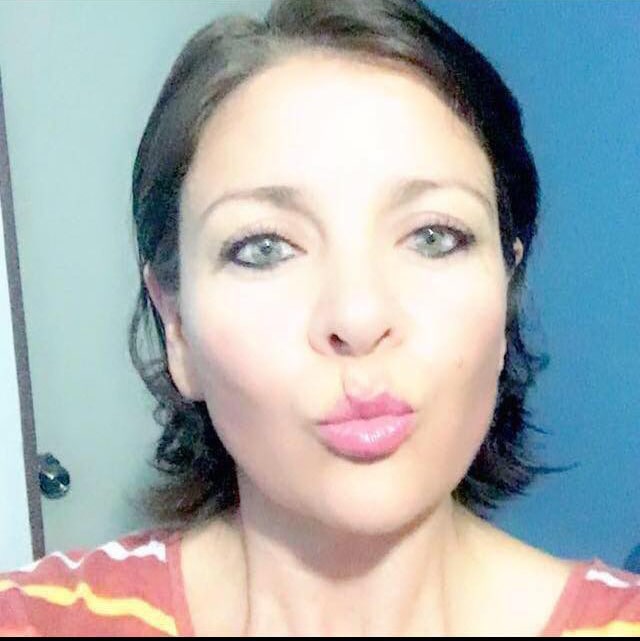 This is my story; I share it in my language because it is how I speak and make my life and feelings known.

I was born in Mexico City on February 11, 1970, I am number 7 of 11 children (a large family) I lived in a town on the outskirts of the city until I was 10 years old. Because my father was fired from his job due to downsizing and he worked for a short time as a taxi driver in which he did not earn enough to support a family of 11 children, so he decided to try his luck in the United States, like many illegal Mexicans In the country he suffered from racism and he worked in the field with illegals just like him and living inequality even among them.

I lived a childhood with many deficiencies, but it was something that did not matter to me. I was happy as a child who does not know about poverty and inequality. When I was in high school I realized how poor we were, it was there that I suffered rejection and ridicule for being poor.

My parents did what they could to give us education, health and housing; I could say that they are good parents. I grew up in a Catholic family where my parents tried to carry the norms of Catholicism, but I always felt that something was missing, I attended charity groups and formation in the church. It was then that questions such as: Who am I? Why do I exist? Where am I going? Where do I come from?

The priests did not know how to clarify my doubts, they only told me that the things of God are mysterious and not to ask because it could affect my mind.

At 18 years old I met my husband, he was a Mormon and I knew the church until I was 27 years old, I was baptized and we were sealed a year later.

I had 3 children when I took my endowments and sealing, I had some callings: primary secretary, teacher, counselor and president of the primary in my neighborhood.

When my 4th child was born, I was a very active member. My husband believed that he should live polygamy which for me was something that he could not live, he realized that it was not the right way to live when he met Christopher.

I met Christopher when he published about the brother of Jared, without knowing who he was, we had the writing and I remember reading it with such emotion in my heart, then I read the sealed part with everything that the mistranslation of the translators implies in that time, and we told the missionaries and they helped us translate, until their authorities found out and forbade them to go to our house.

One day we were visiting some brothers in order to share with them about the sealed part and they kicked us out of their house and reported us to the ward and stake authorities, my husband could no longer participate in anything in the church and I stop attending.

I stopped attending over time and at the same time we learned more from what Christopher shared, When I saw the book Who we are and why we exist, I was so amazed that I did not miss everything Christopher shared in the diary, there were my answers of the questions I asked myself since I was 16 years old.

My marriage did not work out, now the father of my children and I are good friends and our children are interested in learning about the work, the party of humanity and the real illuminati.

I just give you the information and let your free will do its part.

I have always taught them to treat everyone equally, rich and poor, since we are all equal. I know without a doubt that the party of humanity is the only way to end poverty.