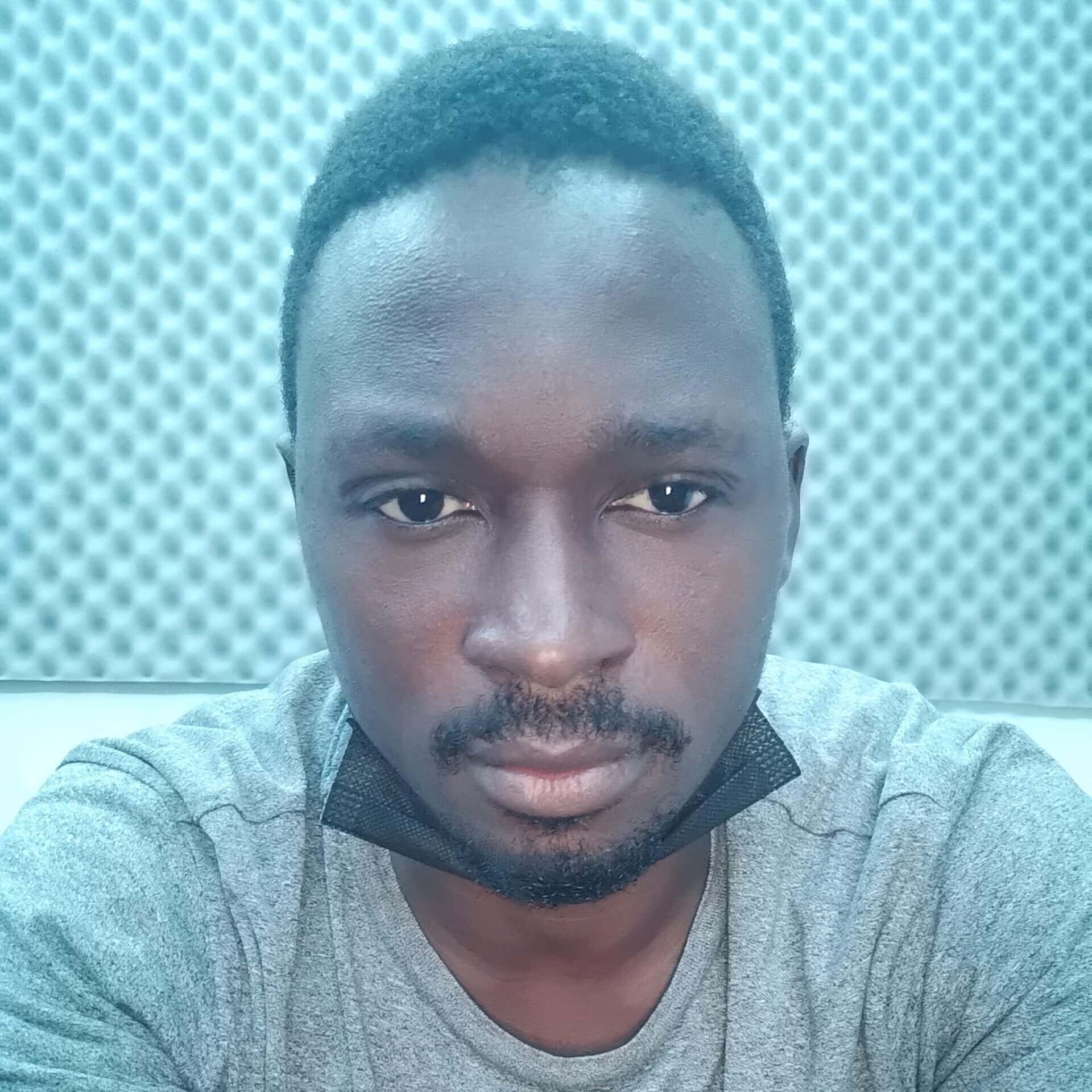 I am Mawunyo Mensah-Dotsey. I come from Ghana, West Africa. I was introduced to the church of Jesus Christ of Latter-Day Saints at an early age of nine years by my father. My entire family became actively involved with the church for years because we had strong conviction of the truthfulness of the book of Mormon and the church. After awhile many questions started popping up. One of those prominent ones was the revelation by Wilford Woodruff, one of the past presidents of the church, to discontinue the practice of polygamy after the church came under heavy pressure by the government of the United States at the time.

This became a constant bother to me, and wondered why the church would come up with a revelation to change its doctrine only after coming under pressure from the United States government. I continued to question the organization of the church compared to the so-called primitive church, and did not see much similarities using the New Testament as the basis. Other questions also cropped up as I observed keenly over the years. I became convinced at a point that there was more to Joseph Smith than was presented in church history.

I resorted to the internet to find out more about Joseph Smith and the church, watching all kinds of videos and reading texts by ex-mormons. I veered off into esoteric things with like minded friends as our desire for truth became stronger. Eventually, I stumbled upon the video by Ida Smith and her excommunication from the church and through that got to know of the sealed portion of the gold plates.

I quickly got a copy from a friend who had already downloaded it. As my journey with the sealed portion began, it became very clear to me how powerful this book was. All the unanswered questions about the church were answered with clarity and authority. Every corrupt activity was explained with no ambiguity. By the time I was half-way through the reading of the book, my heart was already out of the church. This was a very empowering experience.

I continued to read the other books by the real illuminati as well watch all the videos Christopher Nemelka put out. I had never felt freedom until this point in my life. Nothing else made more sense than this work. My mind was opened to incredible truths and that brought hope and peace in a very troubled Africa and world. Even though I am disappointed in my self for sticking around this church for sometime now, I have no doubt in my mind it has nothing to offer me, and hopes to live very soon and break completely free from its bondage.