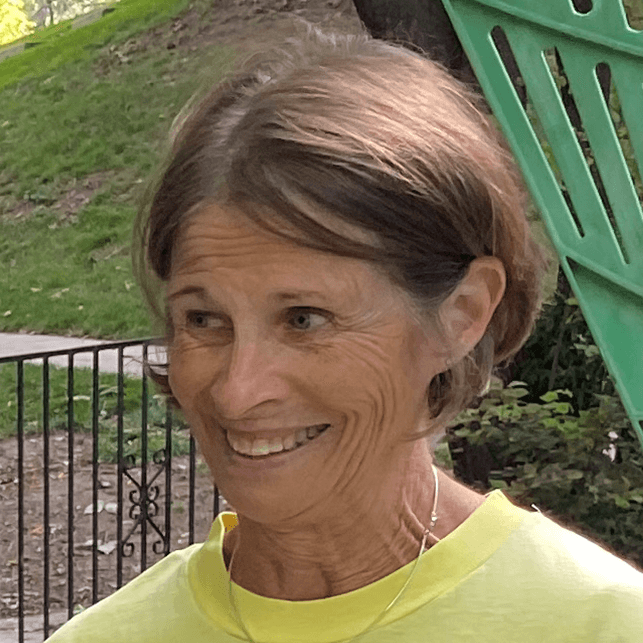 I was born in 1948 under the covenant of Temple Marriage from my parents in 1937. I have three siblings older than me, one younger. We were raised going to church and were very actively involved.

I had one hundred percent attendance in all meetings until I turned 15. I started dating my husband as a junior in high school. He was baptized in the LDS church, but was totally inactive with no belief in God, and believed Jesus was a wonderful teacher, but not the son of God. We dated 6 years and married in 1970.

We have 4 children, three were married in the temple and 13 grandchildren. All very active LDS, Bishop,2nd Counselor and in a Stake Presidency. My one son lives a very open minded, non religious humanity serving lifestyle in Australia.

In 1986, my marriage was very troubled due to alcoholism and I started attending LDS church again, and by 1988 had graduated from nursing school and had studied intensely about the temple endowment, and I as they say “took out my own endowment” as one of the first to do so as a married woman, without her husband, which required a written ok from my husband. From that time on, on I attended the temple with two nursing friends every week until 1991, when I was employed as a home health nurse to care for Sister Benson, wife of the then President Ezra Taft Benson. I figured, I couldn’t get closer to God than working in the Prophets home, so my temple attendance became less frequent. I served in this capacity, through Sister Bensons passing, then his passing, and President Hunters passing.

Yes, I had met the ultimate pinnacle as a Mormon woman……..but something was terribly wrong. Things were not adding up. So many questions. I continued searching for answers to the endowment. Why was the church under condemnation? Why did God only love LDS endowed members? Why was I a round peg trying to fit in a square hole? Why did I go to church and come home in tears every Sunday? Why did I feel like a sinner? I was not married for time and all eternity, and knew I never would be. I continued to search for the joy promised in the Scriptures” Man is that He might have Joy”. Something like that. I joined a couple of friends and read Young’s books on the book of revelation and Max Skousens book on the Endowment. One friend found The Sealed Portion of the BOM on line. It was late June 2012. I secretly read it, literally shaking. As I read, a question would form in my mind about what I had just read, and within two or three more sentences, the full understanding of my thoughts were made perfectly clear. It all made sense. The Sacred not Secret book, however, changed my life forever!! It truly explained everything so, so, perfectly.

I have listened to and attended all broadcasts that I could, symposiums, meet and greets since 2013. I recorded and listened to as many as possible. I listen going from SL to SG, and every night as I go to sleep.

I shared my findings in the very beginning with my oldest daughter and one friend from my Ward. As C had warned, it did not go well.

I stopped going to church in 2014. No one has ever asked me why? They simply turned their eyes and or head and looked the other way. I have one person from the ward I lived in for 38 years, that I get a card from at Christmas, and 7 non LDS friends that still accept me. My husband, never asked why I left the church, I just told him I didn’t believe it was true. Since he had never believed, he was pleased. My daughter was and is sure I am going to Hell, and my other kids and grandkids just know I do not go to church, or pray, or give them any advise. It has been hard loving silently, and sometimes being a stranger in my home in SG, that they visit frequently.

I have become kinder, happier, much less judgmental, less critical, knowing Real Truth. I am FREE to be ME. The Humanity Party is the only answer. C is the true Messenger. This work is worth all the so called “Blood, sweat, and tears”.

Let’s get together and solve poverty!! Let’s have Peace on Earth, Good Will Towards All Mankind!! We can do it.