Zeitgeist of Real Truth® Episode 2, Life, Liberty, and the Pursuit of Happiness 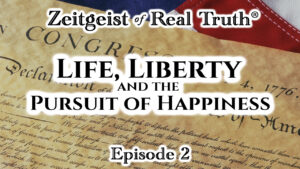 This show is directed to those who might still be alive and watching this in 100 years. The Real Illuminati® understand advanced technology not available at this time (2021). Some examples are implants placed in the ear and voice box that will allow a person to understand and speak all languages perfectly and how to create a body that doesn’t get sick or age. These are just two examples of what the Real Illuminati® knows and understands that can help humanity — technology that hasn’t yet been discovered or developed. Knowing about this technology before it has been discovered gives validity to what this group has to say. In 100 years, if the world lasts that long, those who see this will be so much more technologically advanced than we are at this time and the separation between the rich and poor will be even greater. The Real Illuminati® will finally reveal themselves and the people are warned that they must listen to their message or they will have less than 30 years before the whole world — all of humanity — will be destroyed.

This show is about life, liberty, and the pursuit of happiness. Currently, we all have life but only a small minority of people in this world have the liberty to pursue happiness. “[The Real Illuminati® has] the plans to end poverty in this entire world – to cause people to be able to wake up in the morning and not have their free will impeded in any way so that they … can just live like little children and [so they] have the liberty to pursue their happiness. … That’ll all come from providing the right basic necessities of life without giving out any money whatsoever to the people of this world — to every human being that lives on this planet. … These plans will work. There is nobody that can challenge these plans. That’s what this Zeitgeist show’s all about … to allow anyone who wants to come on and challenge [Christopher]. … Prove to the world that [he’s] not who [he] claims to be, that [he] doesn’t know what [he’s] talking about.”

“Listen to [the Real Illuminati®] and [they’ll] tell you how to do it. [They’ll] tell you how to make this economy better than it has ever been in this entire world, for the poor, for those who get up every day and do not have the liberty to pursue happiness. … That’s the whole end of the Real Illuminati®’s work called the Marvelous Work and a Wonder® … to make sure that every human being who comes into this world has their basic necessities taken care of from the time that they are born to the day that they die. That’s it.”

Several people called in after Christopher’s message and personal experiences were given about how most people don’t have the liberty to pursue their happiness, why we need to end poverty, and more specifics about how The Humanity Party®’s plan will work. 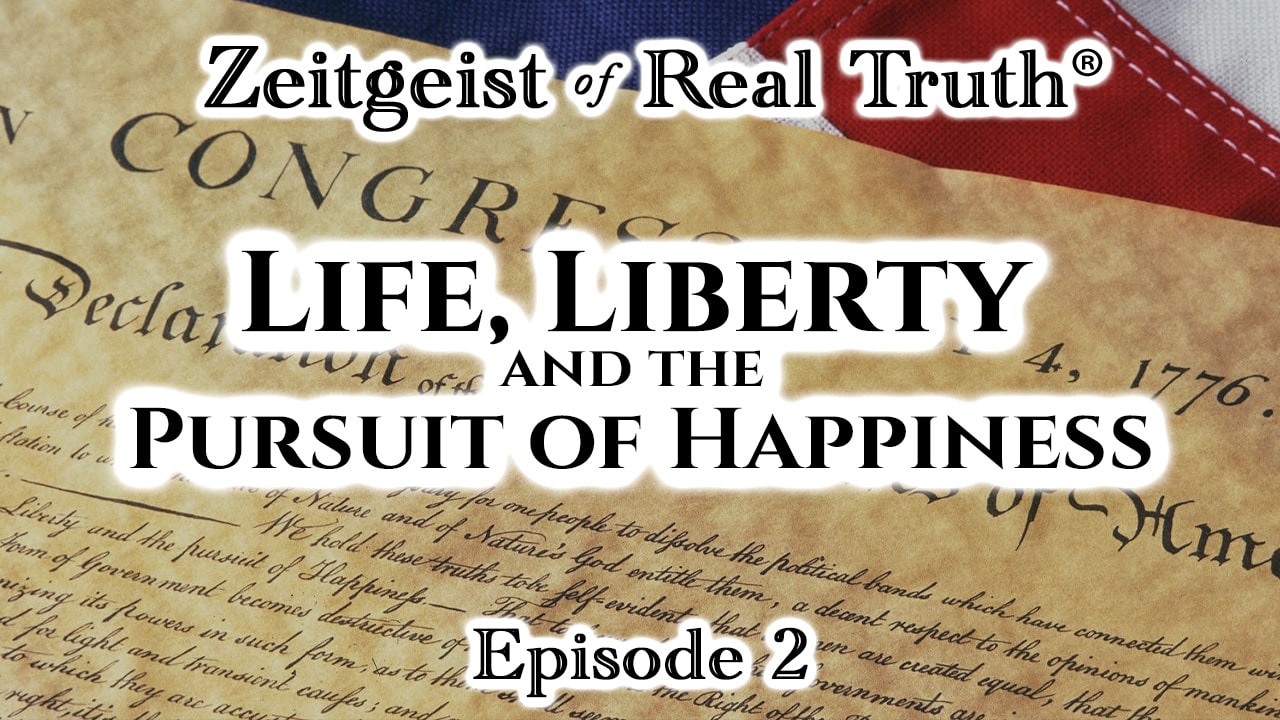 Back to journal
Back to Zeitgeist of Real Truth®

Other Zeitgeist of Real Truth® Episodes